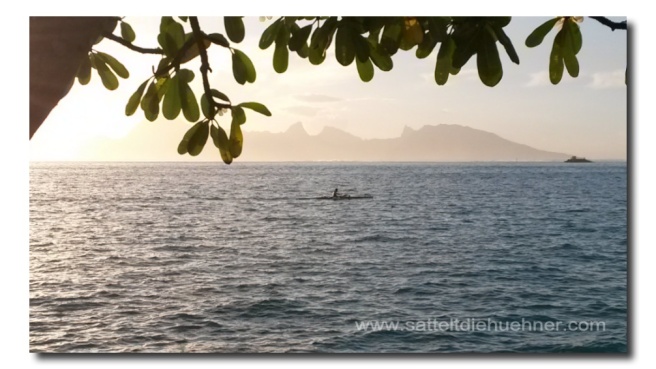 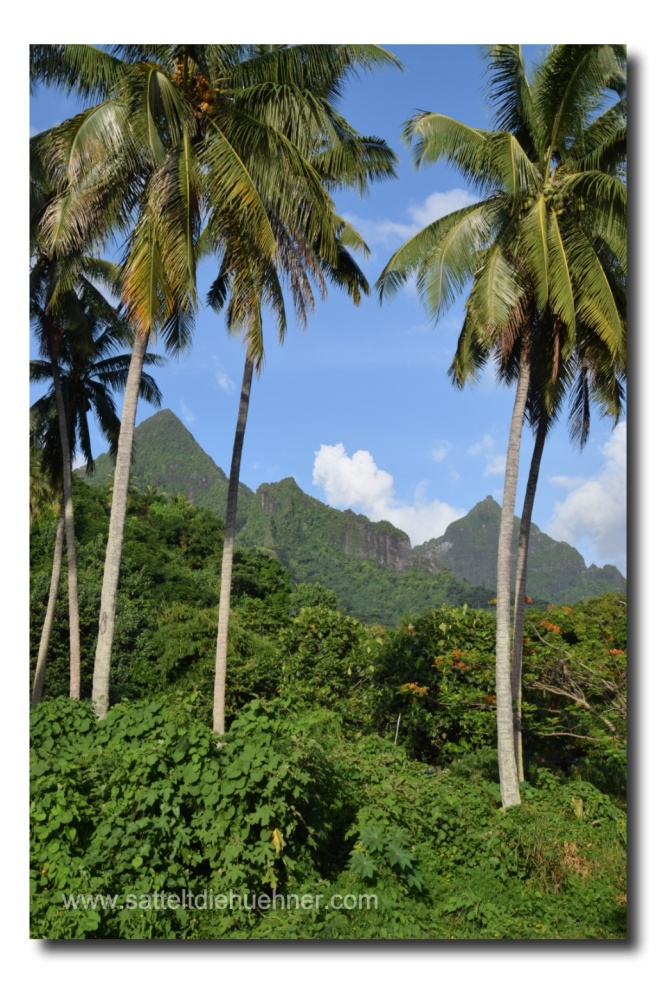 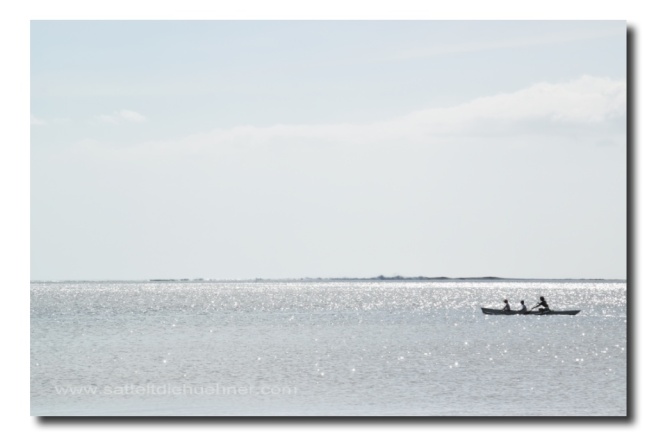 Volcano Villarica erupted a couple of weeks ago when I was still on Easter Island and we saw the spectacle on the news, but were also worried about the evacuation of Pucon and all other villages surrounding the spitting beast. It was over in a day and ever since Villarica has been puffing away in the usual manner.

The Pucon alert system was put on yellow when I arrived and while numerous TV teams were nervously roaming around, eagerly waiting for the Volcano to erupt, the locals stayed calm and relaxed!

It did not erupt while I was there (and to my knowledge hasn’t ever since) … That said, because of the high alert it was impossible to climb Villarica and also the neighbouring Volcano Lanin, which, too, might erupt sooner or later. The option of climbing the in-between extinct Volcano Quetrupillán wasn’t very appealing. Instead I took the early morning bus to National Park Huerquehue (I’m still unable to pronounce that!) and climbed 1200m up to San Sebastian (6h return). Once again, it was worth the pain, for the extraordinary nature, bird life and especially for the 360° view from the top (including a view of the Volcanoes): 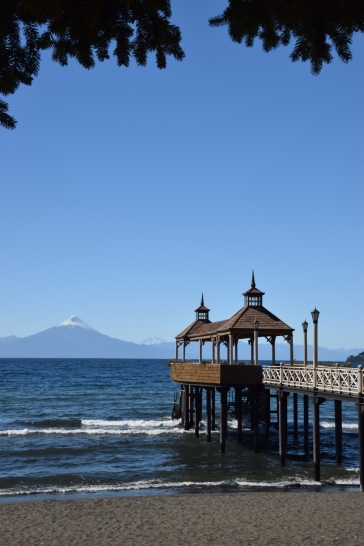 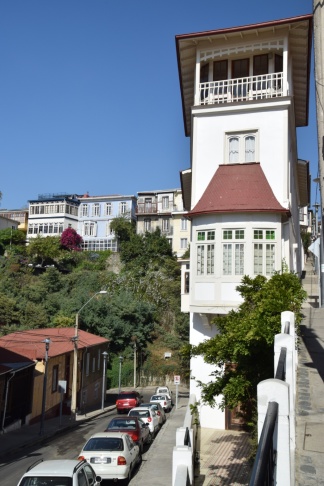 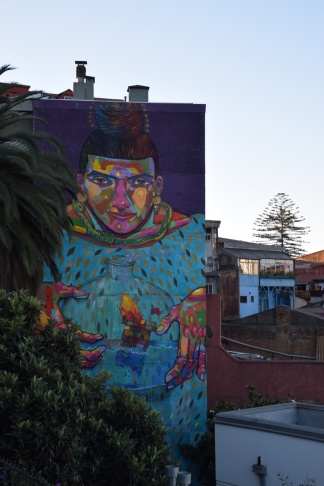 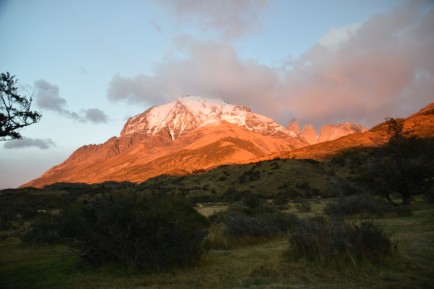 Torres in the morning from far away 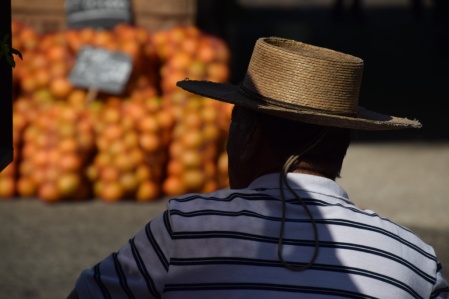 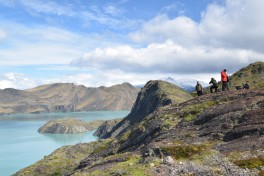 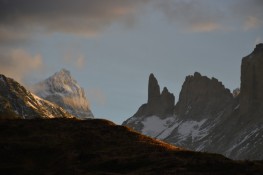 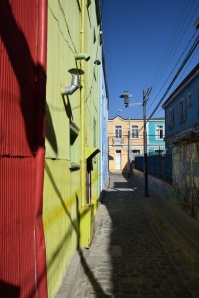 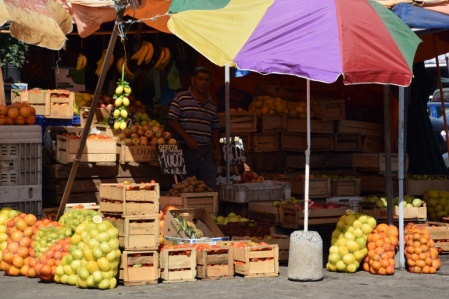 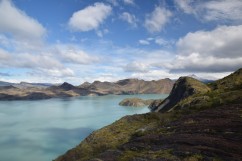 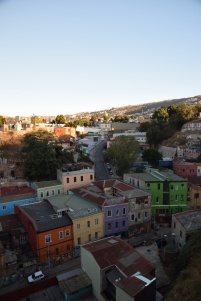 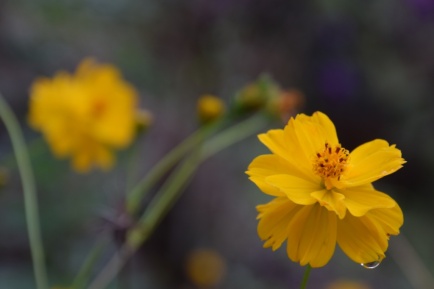 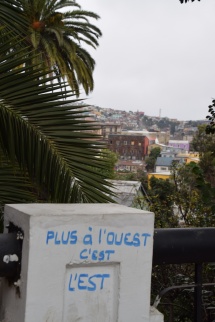 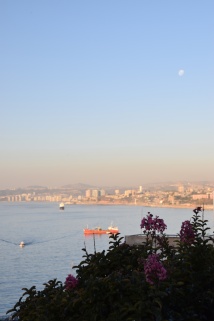 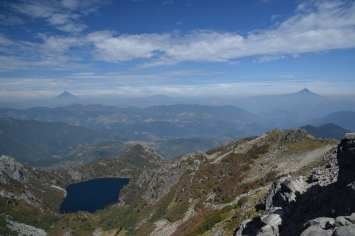 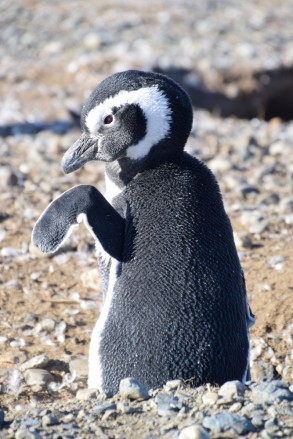 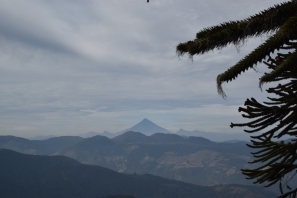 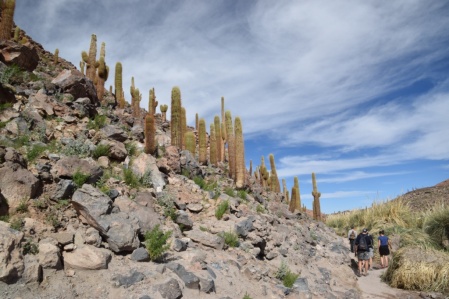