I followed my brothers advice to go to a football match: River Plate (one of the two major clubs in BA) played against Tigres Mexico in the Copa Libertadores (which is similar to the Champions League in Europe)! As a tourist you cannot simply buy a ticket, you have to join a group tour. My lovely host only had to do one phone call and I got the last ticket in a group of eight (together with a Brazilian family and an American couple). Yes, it was expensive, but well worth it! In the taxi, Paula (or energetic guide) told us how we’d get to the stadium when dropped off three blocks away: hold up your entrance tickets when passing the three police controls and do not talk English until we’re in the stadium (apparently some fans are a bit sensitive towards visitors). It was just as busy as walking to a German football match and I thought it was rather normal, though we do not have such thorough police controls.

In the stadium the Brazilian father and me were quite devastated to hear that no beer is being sold (there is an alcohol ban in the stadium and 3 km around it!). That said, there must have been some really bad riots in the past if they’ve taken such drastic measures! So we had water and Hamburguesas (obviously THE food to have here) and the Brazilians and I were reminiscing about the world cup and the game Brazil vs. Germany…

The lack of beer did not affect the athmosphere, though! 90% of the fans were dressed in River Plate trikots, singing and cheering all through the game (not only in the standing terraces, but everywhere). Many brought their children along, I even saw a couple of babies. And the kids sat there cheering, just as excited about the game as everyone else – you couldn’t hear any whining nor see bored faces or any signs of fatigue (the game started at 8.15 pm!)!

The Tigres scored a goal in the rather uninteresting first half, but River Plate equalized with a spectacular goal in the fiercely contested second half. I guess for the two Americans it was more like us watching American football: “interesting”… I was seriously asked if this was my first time in a football stadium, followed by a useless attempt on my side to explain what an “offside” is. I’m quite certain, though, that it wasn’t due to my profound explanation.

The night ended with a late dinner and 4 l of beer (they usually have 1 l bottles here) shared between Paula, the Taxi Driver Norberto and me! It also helped language wise… I still struggle with the spanish language. I do understand quite a lot, it seems, but speaking is so much more difficult. It’s more like lining up words and hoping someone else can make sense of it. That eve we basicically spoke spanglish. It was fun!

Torres in the morning from far away 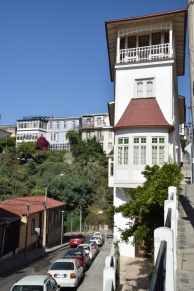 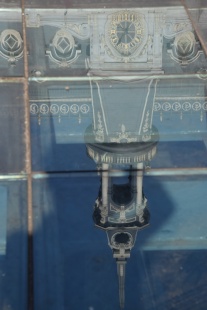 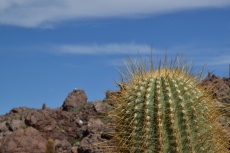 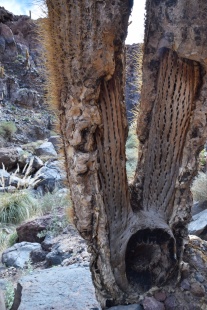 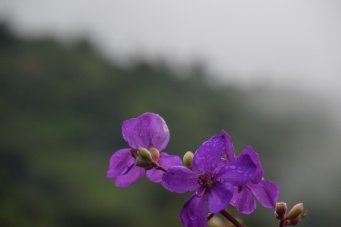 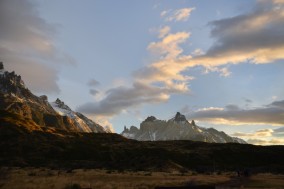 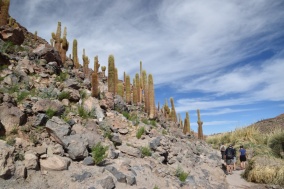 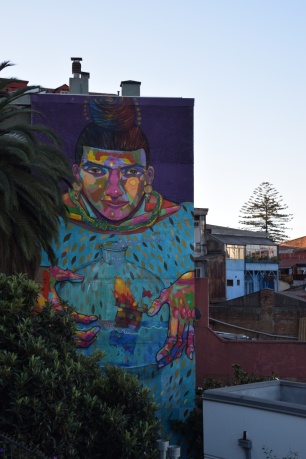 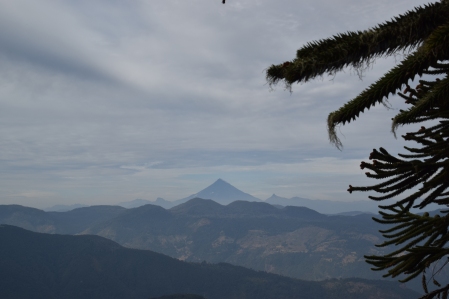 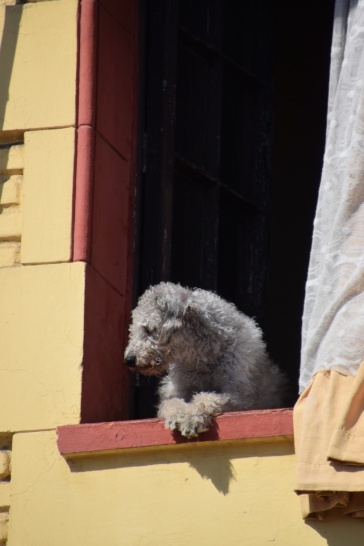